The influential man is the successful man, whether he be rich or poor. Orison Swett Marden 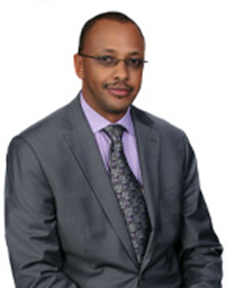 FOUNDER AND CHAIRMAN OF THE BOARD OF ADVISORS

Ntare KARITANYI is the Founder and Chairman of the Board of HOBUKA Ltd, a Software Development and Solutions Integrator Company and a developer of projects in the Energy sector. The Company was incorporated in July 2010. He comes with considerable experience of more than 16 years both in Management and Technology. He has previously worked as the Chief Operations Officer of NGALI Holdings Ltd, responsible for the daily operation of the company and its entire majority owned subsidiaries specialized in Energy, ICT and Healthcare. Prior to joining the NGALI team, he was the Director General of EWSA Ltd (Energy, Water and Sanitation) which was the multi-sector state-owned utilities company in Rwanda in charge of supplying electricity, water and sanitation services with a team of 2,200 employees and serving more than 500,000 households. He led the EWSA reform on budget and on schedule in collaboration with policy makers, development partners and employees ‘unions. The outcome of the reform was the unbundling of the multi-utilities company/authority into two separate companies one in charge of Energy REG Ltd and one in charge of Water and Sanitation WASAC Ltd. Both companies are now independent and have their respective Boards of Directors. He also worked in ICT/Telecom Regulation as an Expert for RURA (Rwanda Utilities Regulatory Authority) and a Software Engineer in Rwanda for E-ICT and in the United States for both the Georgia Department of Human Resources and the Erie County Medical Center.
He has an extensive knowledge in Energy and ICT both in developed countries and emerging countries due to the various work assignments and also has considerable experience in Utilities Regulation and Software Development Life Cycle. He previously served on the board of the Rusumo Power Company Ltd (RPCL), a regional power generation company owned by the Governments of Rwanda, Burundi and Tanzania.As of September 2017, he is serving on the board of Gigawatt Global Rwanda Ltd which is the company that owns and operates the 8.5 MW solar plant in Rwanda.
He holds a Bachelor of Science in Industrial Engineering from the State University of New York at Buffalo (SUNY-Buffalo) and an Executive MBA with concentration in Energy from BI Norwegian Business School/IFP-Institut Français de Petrole /Haas Berkeley School of Business. 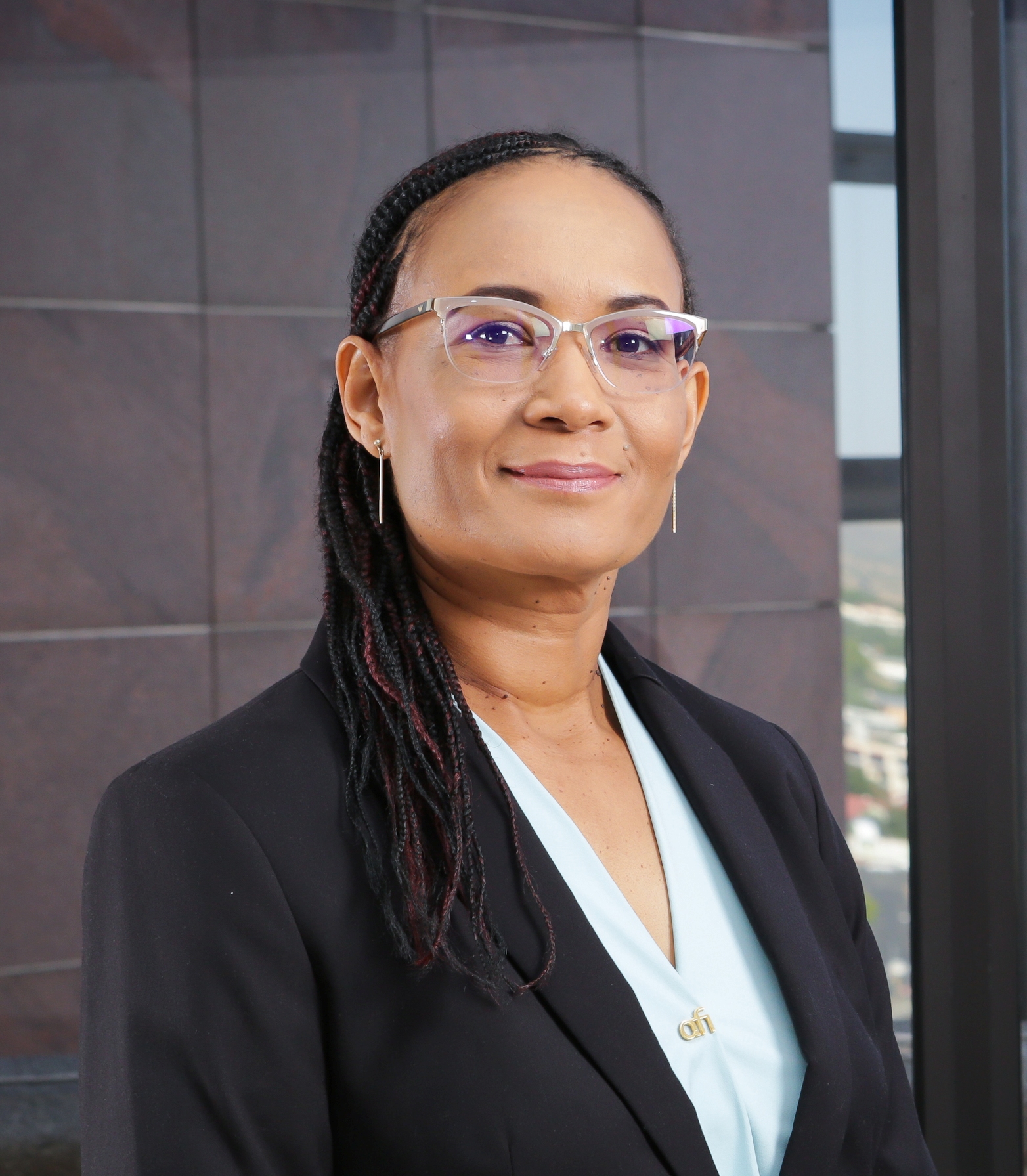 Member of Board of Advisors

Barbara Dreyer holds a Masters in Business Administration as well as in Education. She has completed the International Executive Development Program – WITS Business School in conjunction with London Business School (2009) (South Africa and UK) as well as Corporate Governance for Boards and Board Leadership programmes among other.
She has both private sector and public sector experience and has been a central banker for the past 10 years as the Director responsible for Payment and Settlement Systems. She has previously worked for First National Bank of Namibia as well as Old Mutual Namibia as HR Executive.
She has extensive Board experience currently serving on the Board of the National Petroleum Corporation of Namibia.She previously served as a Board member on the National Water Corporation of Namibia from 2014 till 2017. She brings to the Hobuka Ltd Board strategic leadership skills, strong business acumen and innovative thinking. 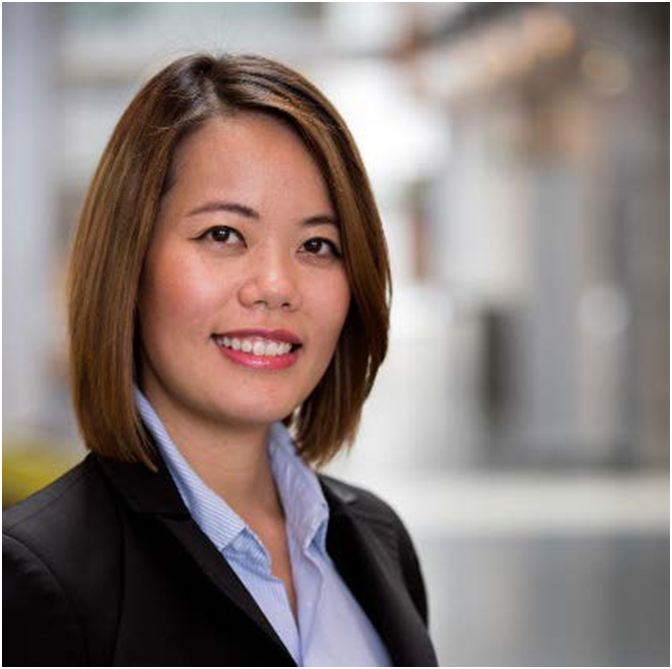 MEMBER OF BOARD OF ADVISORS